WHY BRANDS ARE CHALLENGING COLOUR CONVENTIONS

From Monzo’s orange bank cards, to a yellow funeral comparison site and a pink skincare brand for men, startups are challenging established norms when it comes to colour palettes. We look at the factors driving brands to break the rules and the impact this is having

In three years, Monzo has grown from a little-known fintech startup in a cramped office near Old Street, to a certified bank with over 1 million customers. It has done this without TV ads or high-impact billboards – in fact, its most effective marketing tool to date has been its bright orange bank card.

Monzo’s cards stand out against the blue, black, purple and silver designs favoured by high street banks. It’s a colour that sparks conversation, prompting people to ask, ‘what bank is that?’, and customers to explain what Monzo is in return. It’s also a powerful branding device: through its use of orange, Monzo managed to convey – without words or slogans or icons – that it was different from other banks, appealing to those who might be fed up with HSBC, NatWest or RBS. 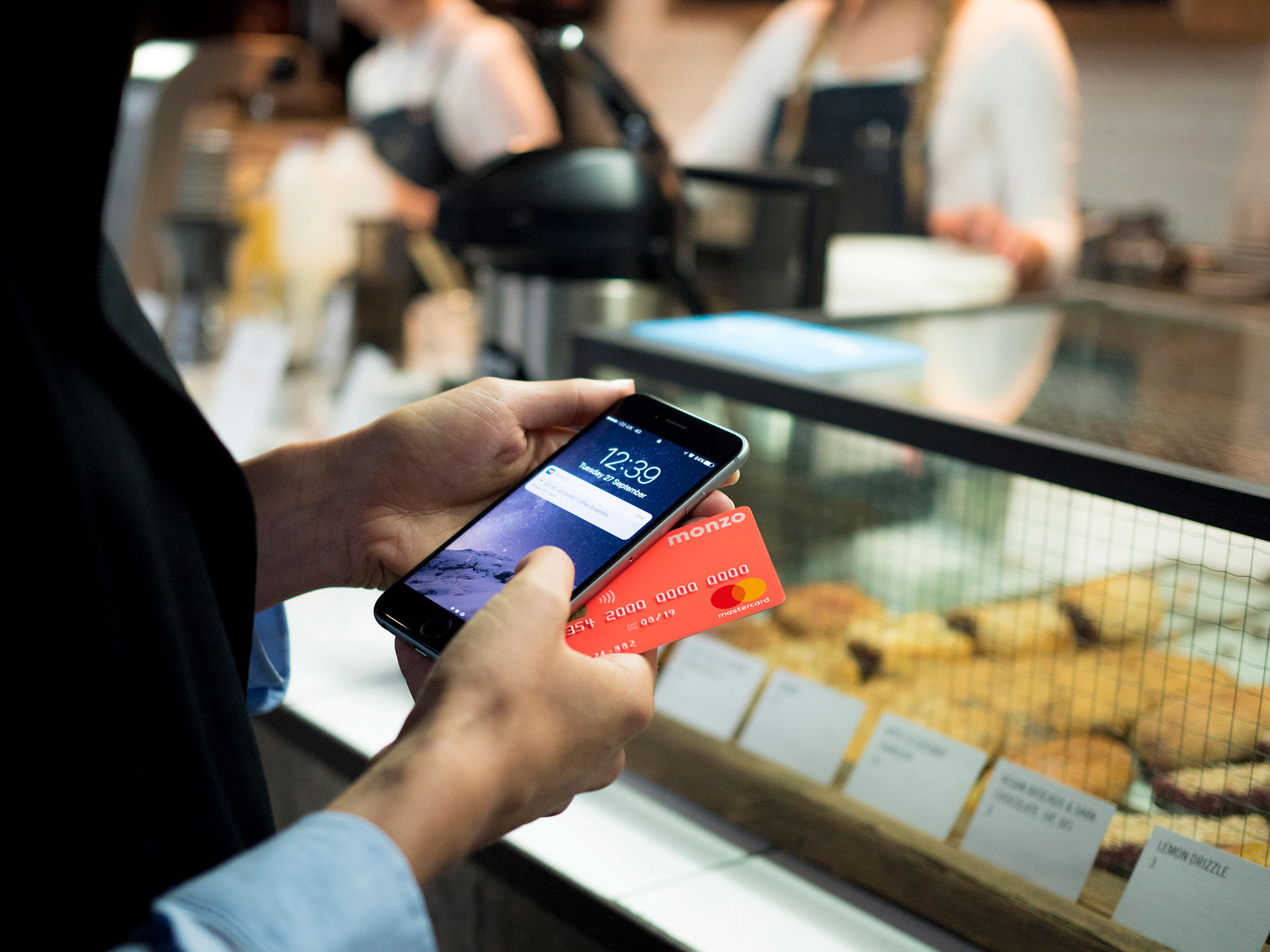 “Banking is an area where the rules around colour are really being disrupted,” says Mariel Brown, Director of Futures at Seymourpowell. “Monzo’s use of orange is incredibly disruptive, and what’s great about it is that it’s a colour that works incredibly well in the digital [world]. It works well on a computer or an iPad or a smartphone screen, but it also looks fantastic in a physical world, and it’s really arresting – you see people using it out and about in London and it creates this curiosity,” she explains.

Banks have traditionally adopted a conservative approach to colour, opting for serious and sombre palettes, and often using blue (a shade associated with security and stability). But Monzo – along with Transferwise, which uses bright green cards, and Starling, which recently introduced vertical aquamarine cards – has stood out among much larger, more established brands through defying colour conventions.

creativity inspire events
Back to CREATE archiveBack to archived issues